I remember sitting in my first or second class of a beginner improv program. My teacher, who was lovely and shared her burning passion for improv with everyone, told us:

In improv, you can do, say, or be anything you want to be!

All of the exercises we did supported that statement and it served me well for years.  That sense of communal liberation – “Hey people.  We’re all doing this together!  Let’s get silly and push the boundaries!” – totally sold me on wanting to do this art for the rest of my young adulthood.  I couldn’t think of or find another part of my life where I could get silly, childish, or crazy and not suffer serious consequences as a result of doing it.  I got hooked on it and have never regretted it.

Be All That You Can Be (But Don’t Be That)

Some years later, I got on a house team at a theater.  I got invited to do a show where they mixed up house teams members with more senior, experienced ensemble members.  I remember we played fora pretty good house that night and was excited to finally perform with great people who I knew were light-years ahead of where I was in experience and talent. We put together a running order and I waited until it was my turn to become featured in the show to strut my stuff.

We played a game called Panel of Experts where each player is a character and an expert in a given field.  I chose a character, an accent, and a posture while making up a backstory for him – he was the CEO of a successful foreign car company.  The moderator took questions from the audience and we each went down the line and answered those questions with our unique points of view.  The first person went – laugh.  The second person went – laugh.  I went – laugh.  Then the moderator says, “Well, thank you for that obviously racist answer!” and moved on.

I thought to myself, “Wait a minute.  What did he just say?  Did he…did he say that out loud in front of paying audience?  Am I tripping?  I don’t feel I did anything outside of my character’s field of expertise or culture.  Hmmm.  Maybe I was wrong.  I’ll get ’em with the next one.”

WHAT. THE. FAWK?  Why is this dude throwing me under the bus?  In front of an audience?

I was beyond embarrassed at this point.  I decided that if this dude said the same thing again, I was going to confront him back stage after the show and let him know how incredibly uncool and unsupported he made me feel.

I went on being livid about it for the next two days (I was too cowardly to take that host to task that night); replaying the game over and over in my head and wondering what the heck I did to evoke such a response from that guy. Then it dawned on me. The character I picked wasn’t a “bad” character. I answered the questions and the audience laughed. Nothing got weird between me and the audience. I played to the top of my knowledge of my character’s culture and my personal, direct experience with the culture, i.e., I knew what the heck I was talking about. I didn’t put the show in jeopardy. It was the moderator feeling uncomfortable with the ethnicity I chose because HE felt he couldn’t play it truthfully, thus, felt that I couldn’t do it either.

It dawned on me at this point that in the practice of performing improv, you cannot do, say, or be anything you want to be. I was crushed. 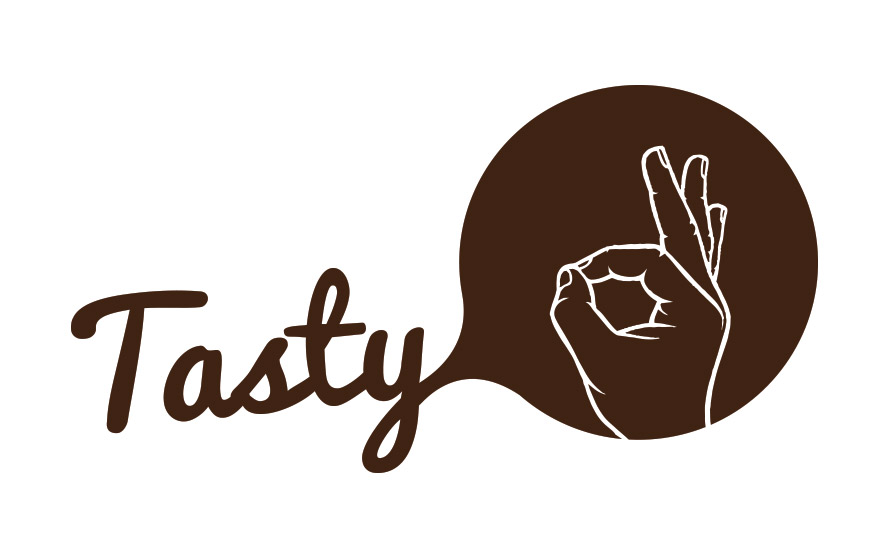 I have learned a lot since that day about how social norms and attitude seep into the work of improv.  How can it not?  We’re on stage trying explore multiple relationships between different characters who have their own values, culture, and viewpoints.  To allow the audience watching what we’re to suspend their disbelief that we truly are those people, we need to adopt those aspects of human nature and filter our viewpoints through them.  I believe this is absolutely the thing to do – play to the best of your experience and intelligence (both emotionally and academically).

Play your character’s truth.  That means that as an actor, ask yourself, “How does the character feel about what was just said knowing the backstory that was just built for them?”  Let that guide your next line of dialogue, action, or emotional choice.  Play with what’s in front of you.  Playing this way gives your character depth and believably.  Irrespective of character choice, this will allow you to play just about anything on stage.

With that said, what I’ve described above is from a pure improv-only perspective.  The act of actually performing with these characters requires you to gauge the audience’s willingness to go along with you playing that character.  You also need to be cognoscente of whether or not your fellow actors feel comfortable you playing those characters.  You need to also honor what is going on in the moment to determine if playing that character helps or hurts the scene; you have a FANTASTIC character but if it doesn’t fit within what’s going on with your fellow actor, it’s going to come off badly to them and people watching you.

Playing the right characters for the right times is called “taste“.  Every improv actor should play with taste.  Realize that this means that you may not be able to play every character you want to, i.e., save those off-the-wall, non-traditional characters for later.  Bring them out for those scenes that you feel their narrative would make the scene/piece better.  If you do this long enough, you will eventually find a place and a time to perform them. 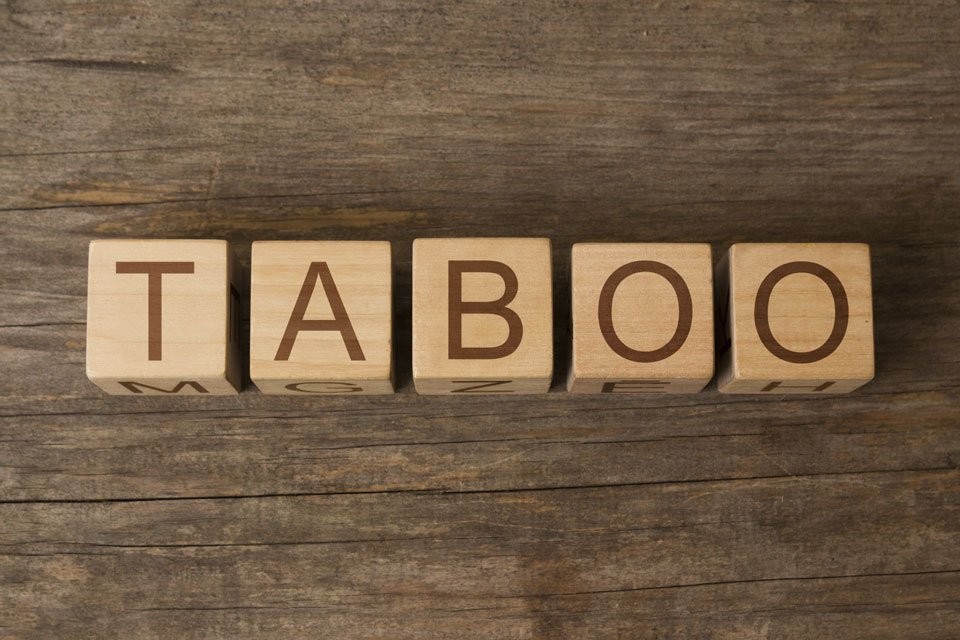 Taboo is when people make rules of what you can or cannot do prior to performing improvisation because they fear that you’re going to do things that hurt the scene.  Some examples of things I’ve been told to “never do”:

You get the point.  Many of these rules come not necessarily from an artistic point-of-view but from a social point-of-view.  Socially, I’m not viewed as a trans-woman, so, it would be socially unacceptable for me to try to portray one in every day life.  However, in improv, a scene may call for me to play one. Have these “never do that” rules automatically limit me when I go to play.  A healthier way of thinking about this is the following:

I think we can do good work playing characters that we socially wouldn’t normally play as long as we’re trying to do good theatre.

When someone plays a character that may not fit the social environment for a given scene or show, it doesn’t automatically mean they’re a bad person or a bad actor.  It just means they have bad taste for that given scenario.  For example, If I end up playing a black man in a scene for a given scene even though I am not black, am I hurting the scene by being a Latino playing an African American?  Maybe.  Again, if I’m playing stereotypes, not listening to my fellow actors, using racially insensitive words, and not entertaining my audience, absolutely I’m hurting the scene; however, I’m playing with bad taste at that point.  I need to learn why that didn’t work and why it was a bad move on my part and grow from it.  The rule shouldn’t be “Never play a black man ever again”.  It should be “Avoid playing black men on stage until you find the right context to play those characters.”

The “right context” is the tricky part.  Finding the right context is completely subjective to a number of factors (audience, other actors on stage, what’s going on in the scene).  This requires us as actors to listen and be aware of our settings so we can navigate a minefield of bad scenes out there.

In improv, you CAN play any character you want. The question to answer for yourself is if you SHOULD play those characters. Strive to play your scenes with good taste as much as possible. In the end, being truthful and real to yourself and the scene will see you through.